Sticky rice goes by a few names, since it has a few different varieties with minuscule differences. Sweet rice, sticky rice, glutinous rice, etc… They all have similar food applications, and have odd cooking requirements that can make them a chore to bother with, when you can slap together a bowl of plain ol’ white rice in like 20 minutes. Fear not! For all you out there who own a rice cooker, there’s hope! 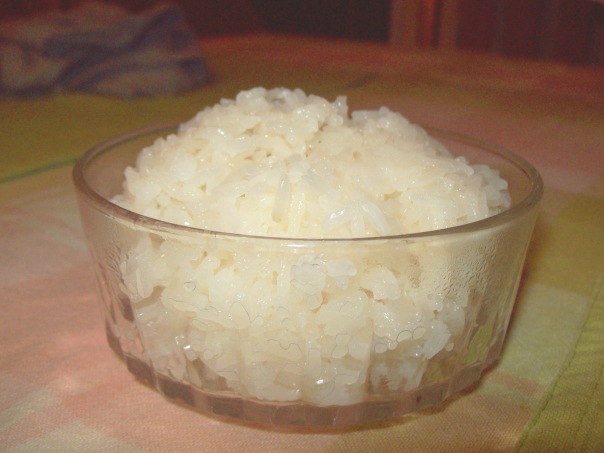 Here’s a quick little crash course on sticky rice, first. Glutinous rice, AKA “sticky rice” is a special kind of rice grown in Thailand and nearby Asian countries, hence usually being synonymous with Thai cuisine. The reason it’s called sticky rice is because of the fact that when cooked, it becomes really sticky, almost to the point of being glue-like. This comes from a type of starch in it that it has crazy-high amounts of, compared to other rices. As such, the grains of this rice look kind of chalky, almost like jet-puffed rice when it’s uncooked: 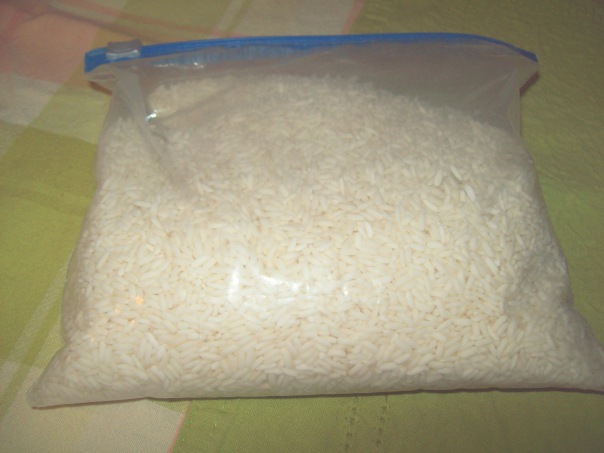 This outer coating that makes it looks like that, is also why sticky rice can be a pain in the ass to cook. Generally, most rice can be steamed or boiled in about 15-20 minutes with no hassle. Glutinous rice meanwhile requires this long, convoluted process of rinsing and draining and rinsing and standing in water which can take upwards of an hour or more. It might sound like a lot of work for rice that looks and feels like it’s made of glue, but bear with us.

As mentioned, rice cooker machines make this process incredibly easy. See, rice cookers typically function so that the little computer inside of them can sense how much water has been absorbed by the rice, and automatically adjusts temperatures inside accordingly, letting the rice cook at an optimal heat/moisture level. Believe me, I didn’t think they were worth it until I actually got one for my birthday, and holy shit. You can NOT imagine what a difference they make. If you make rice on even a semi-regular basis, buy one. Absolutely buy one. I’ll probably end up writing a review for ours sometime soon, just so I can take up an entire post gushing over them. 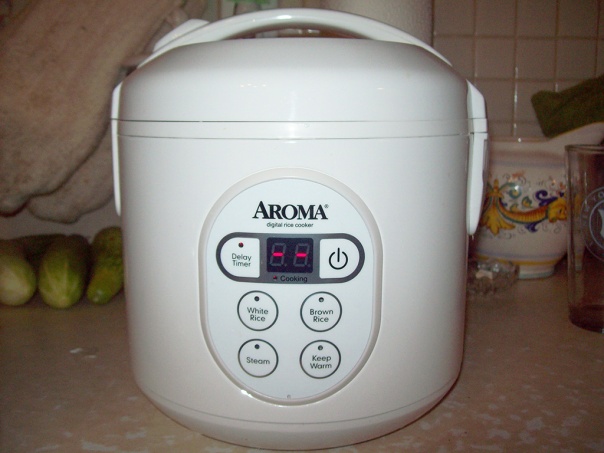 No, we’re not sponsored by Aroma unfortunately. Or at least not yet.

There’s no particularly special method of cooking your sticky rice in a rice cooker either. The only thing I did differently was I washed and rinsed it a bit more thoroughly than I do with other varieties. To do so in your own rice cooker, I’d provide these pointers:

Also, last but not least, make sure you take your rice out of the rice cooker pot ASAP. Remember how I said this stuff is really sticky? Well, even in a non-stick pot… this can happen: 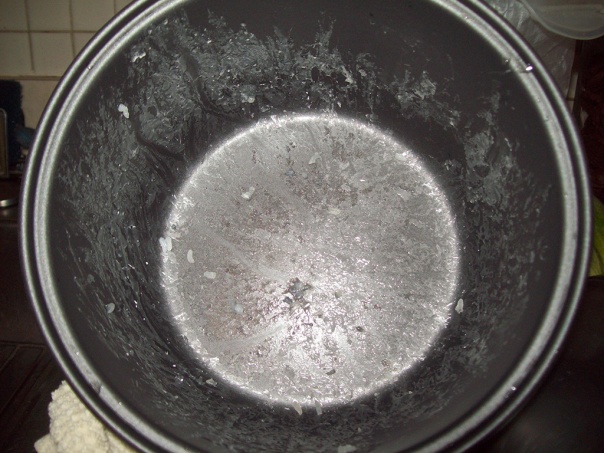 It cleans up pretty easily, but the sooner you get the glutinous rice out of the pot, the better. If you can work on cleaning it immediately, it prevents the leftover rice goop from settling and thickening on the surface of the pot.

If you don’t have a rice cooker, consider getting one. As mentioned, we may end up posting a hardware review for our rice cooker, just because of how much of a life-changing piece of technology it is. For reference, we bought our bag of sticky rice last year on a whim, but didn’t actually end up cooking it until we got said rice cooker this year. It’s just so much easier this way.

Also for what it’s worth, some people like asking “Does glutinous rice have gluten?” Well, no. It’s rice, not wheat. Sticky rice is still gluten-free. Glutinous is just referring to the fact it’s goopy and gluey. And now you know! 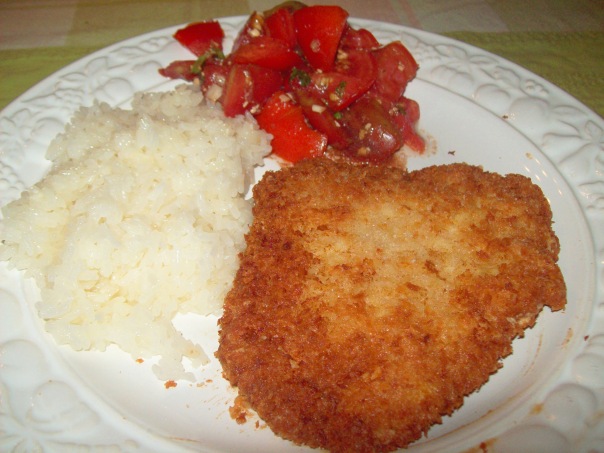