Food 101: How To Make Chicken Cutlets

Possibly one of the greatest, most useful foundation blocks of a balanced diet is the mighty chicken cutlet. Hailing from almost all corners of the world, almost every cuisine on the planet features some variation of a breaded cutlet made from chicken, pork, or veal. In America we’ve come to embrace chicken as the one true cutlet in modern times, since chicken is objectively better than other meats in every way, shape, and form. Plus, not only are they fairly easy to make and pretty good for you health-wise if fried in olive oil, but they’re also amazingly versatile and can be used to make a like eight billion different dishes. Seriously, the sky is the limit if you have a steady supply of chicken and breadcrumbs. Everyone on the planet should know how to whip together a quick batch of chicken cutlets, as if it were a rite of passage (and in some Italian households it is, haha). If you were never scolded or shamed into learning how this late in the game, then you’ll be happy to know it’s something that nearly anyone can make. 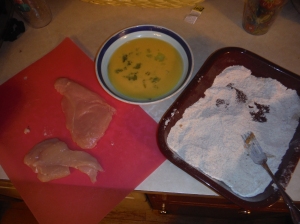 That’s all there is to it! A well-laid kitchen will result in a cooking time of about an hour for these, and it should serve about 2-4 people give or take. As mentioned, frying in olive/canola oil makes these chicken cutlets pretty innocuous health-wise, and at very least not bad for you since contrary to misbelief, frying certain oils does not automatically make them bad for you. Olive oil will produce cutlets low in fat, with almost no saturated fat or cholesterol meaning you can have a few without feeling guilty.
Best of all, chicken cutlets are notorious for saving well. These bad boys will stay good in the fridge for upwards of two weeks! Use them to make sandwiches and other dishes that can be shortened by using leftover chicken breast! Some examples of things you can make using chicken cutlets: 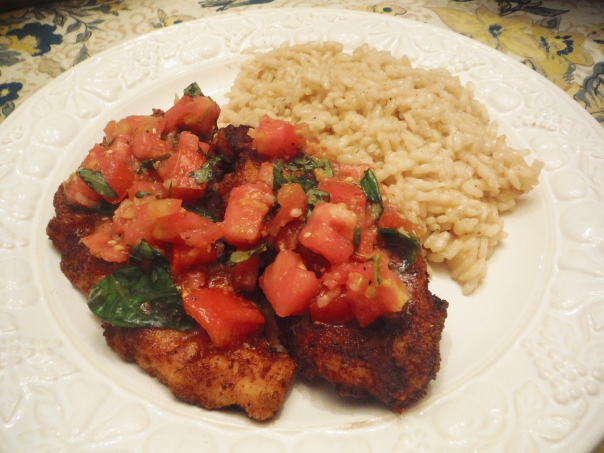 Or honestly, you can just eat the damn things on their own. They’re delicious and simple enough to just eat straight. Season with a little salt and pepper after they come out of the frying pan and they don’t even need anything on them. Or if you would so indulge, they’re great dipped in ketchup or honey mustard in the same vein as chicken fingers. No matter how you eat them, they’re not just a cooking staple, they’re a diet staple. Make them once a week, it’s worth it!